The Gympie Karate Club Inc. (KCI) was formed in 1974.
The Academy ran under Sensei Ryo Tsujii for 3 years and was then handed over to Sensei Noel Turner.

Sensei Noel Turner was at this time also invited to train with Sensei Vince Morris, 7th Dan from England, and Patrick McCarthy, 7th Dan to keep up todate with the latest in classical and modern Karate-Do. 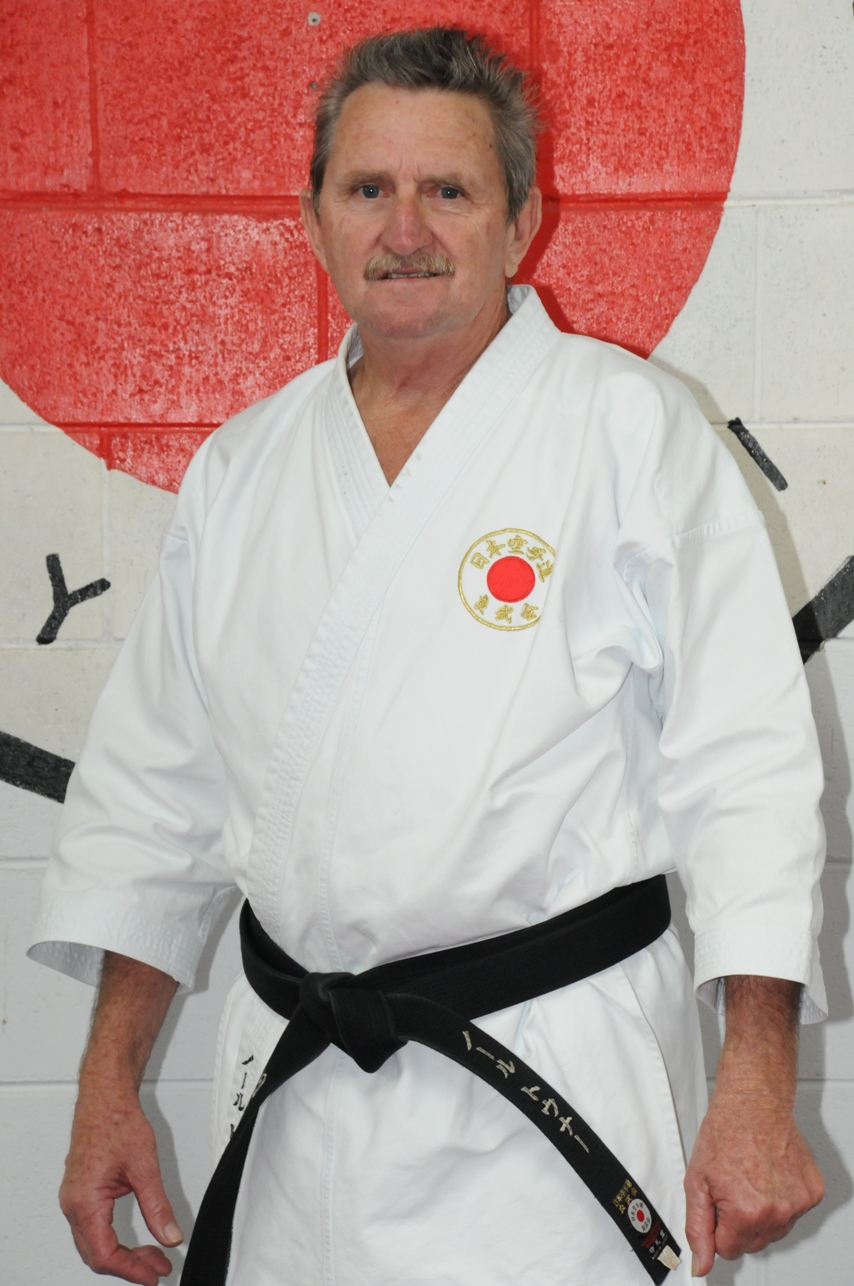 Noel Turner began training Shotokan in 1974 and has over 48 years in the art of Karate. He has been teaching for the past 42 years. Noel is a 7th Dan Blackbelt.

Noel is a registered instructor and holds level 1 coaching credentials.

Noel is a 7th Dan Black Belt who has successfully made the change from being a top class competitor (in the Australian Karate Federation) and in open titles for Gympie for many years to an outstanding coach and teacher. He has produced State, National and World Champion.