The Gympie Karate Club Inc. offers a friendly and professional atmosphere for individuals, families and children. We provide expert coaching, facilities and equipment and pride ourselves on providing the best possible service at the best possible price. 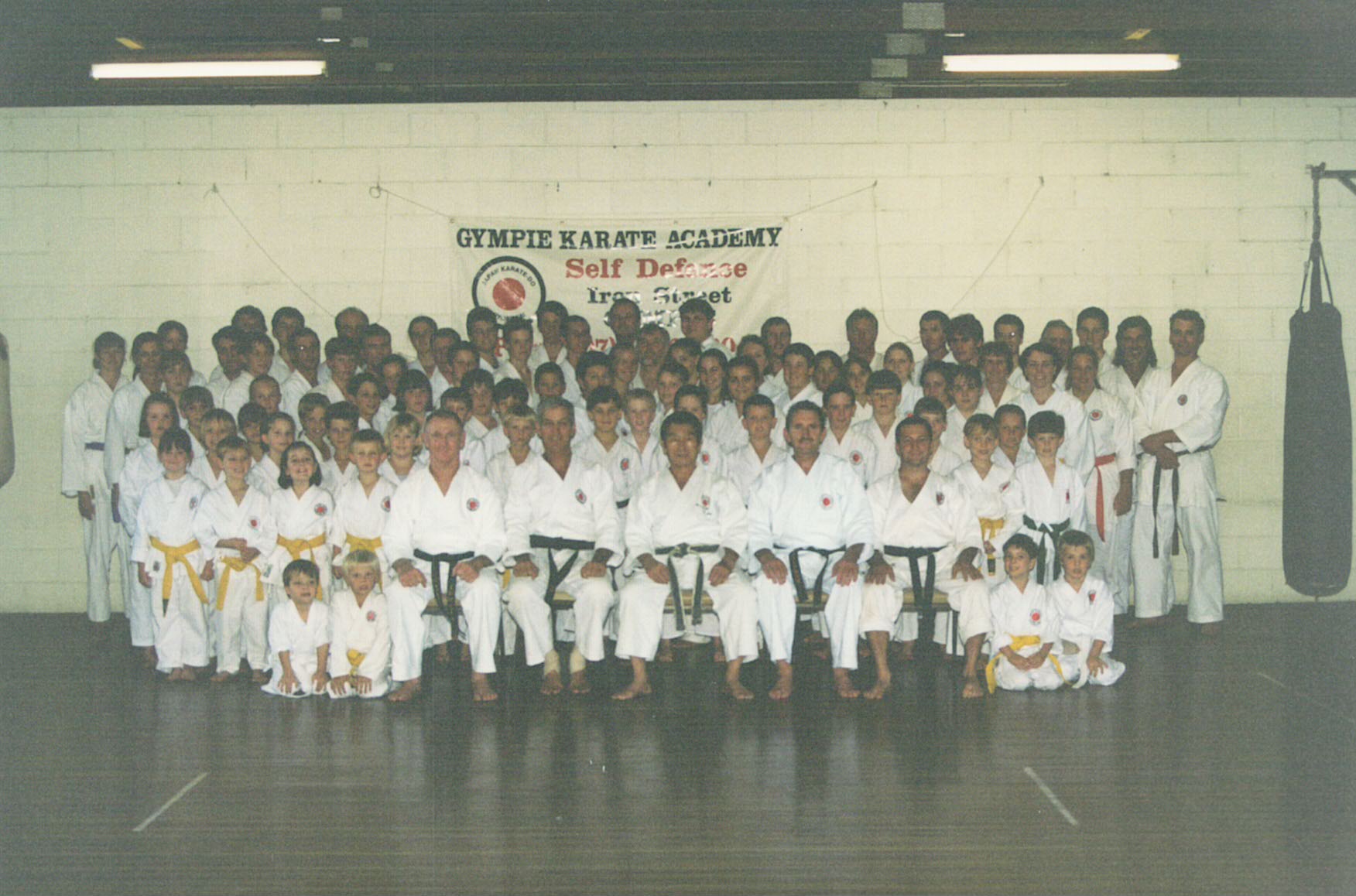 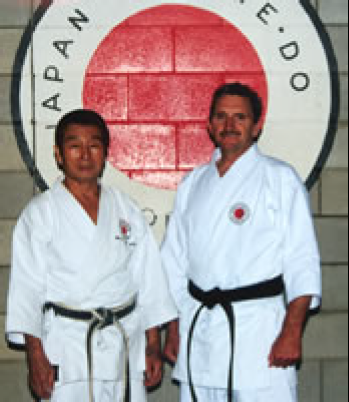 The origins of Karate date back more than a thousand years.

First practised by religious monks in China, this Martial Art was introduced into Okinawa and blended with the indigenous fighting techniques of the islands.

This new Martial Art, due to its Chinese origin, was called Karate – written in Chinese characters with the literal meaning” Chinese Hand”. 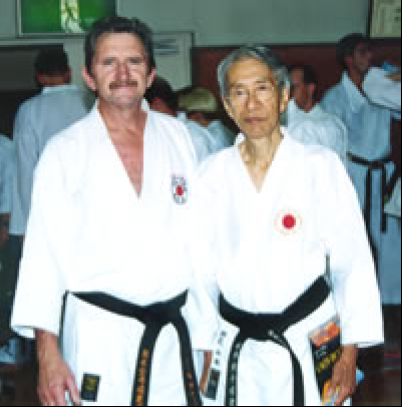 The characters were later changed by the Japanese to mean “Empty Hand”, thus Karate became a weaponless form of self-defence. Yet Karate is much more than a way of fighting.

To the sincere student, it is a form of combined physical and mental disciplines from which one can learn humility and gentleness, gain self-confidence, and eventually attain a harmony of mind and body.

The academy is not limited to one style but mainly practises
SHOTOKAN-RYU, developed by Gitchin Funakoshi, who is regarded as the “Father of Modern Day Karate”. The academy also trains SHINDO JINEN RYO. Yasuhiro Konishi, a student of Gitchin Funakoshi, Kenwa Mabuni and Choki Motobu, founded this style.

Gitchin Funakoshi believed in the saying “Karate Ni Sente Nashi” which translates as “There is no first attack in Karate”. He told his students that the ultimate aim of Karate-Do (Do, meaning “The Way of Enlightenment” lay neither in victory or defeat, but rather in the perfection of one’s moral character.

Kenwa Mobuni, the founder of Shitoryu believed that understanding the deepest meaning of Karate-Do first meant transcending ego-related distractions and finding inner peace. Choki Motobu, a renowned fighter from Okinawa wrote in life that the essence of Karate-Do lay beyond the immediate results of physical training. He advised not to place too much emphasis upon competitions but rather to seek wisdom through self-knowledge and humility.

He espoused the following:

“Proper Karate lies essentially in no hitting, not being hit, and no accidents”

Harmony – value the way of harmony

Endeavour – constantly strive to improve yourself in every way

Perseverance – persistence is the cornerstone of achievement

Respect – respect can never be demanded, it must always be EARNED

Private lessons are available on request. 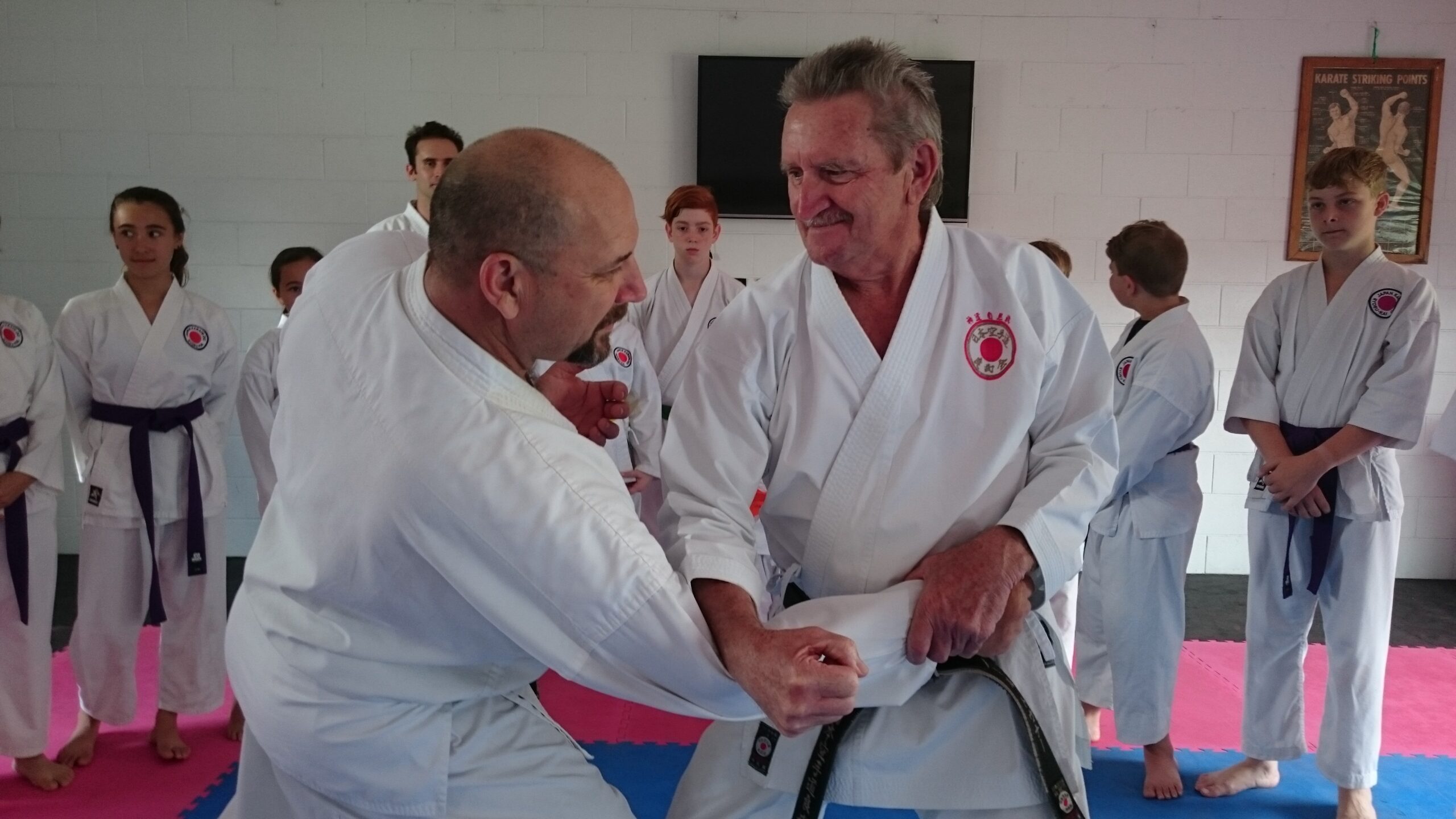 As you reach the safety stage, you will be invited to attend the Kumite (sparring) classes. You will not free spar until the Instructor considers it is safe for you to do so.

You must wear compulsory safetyequipment, which include: 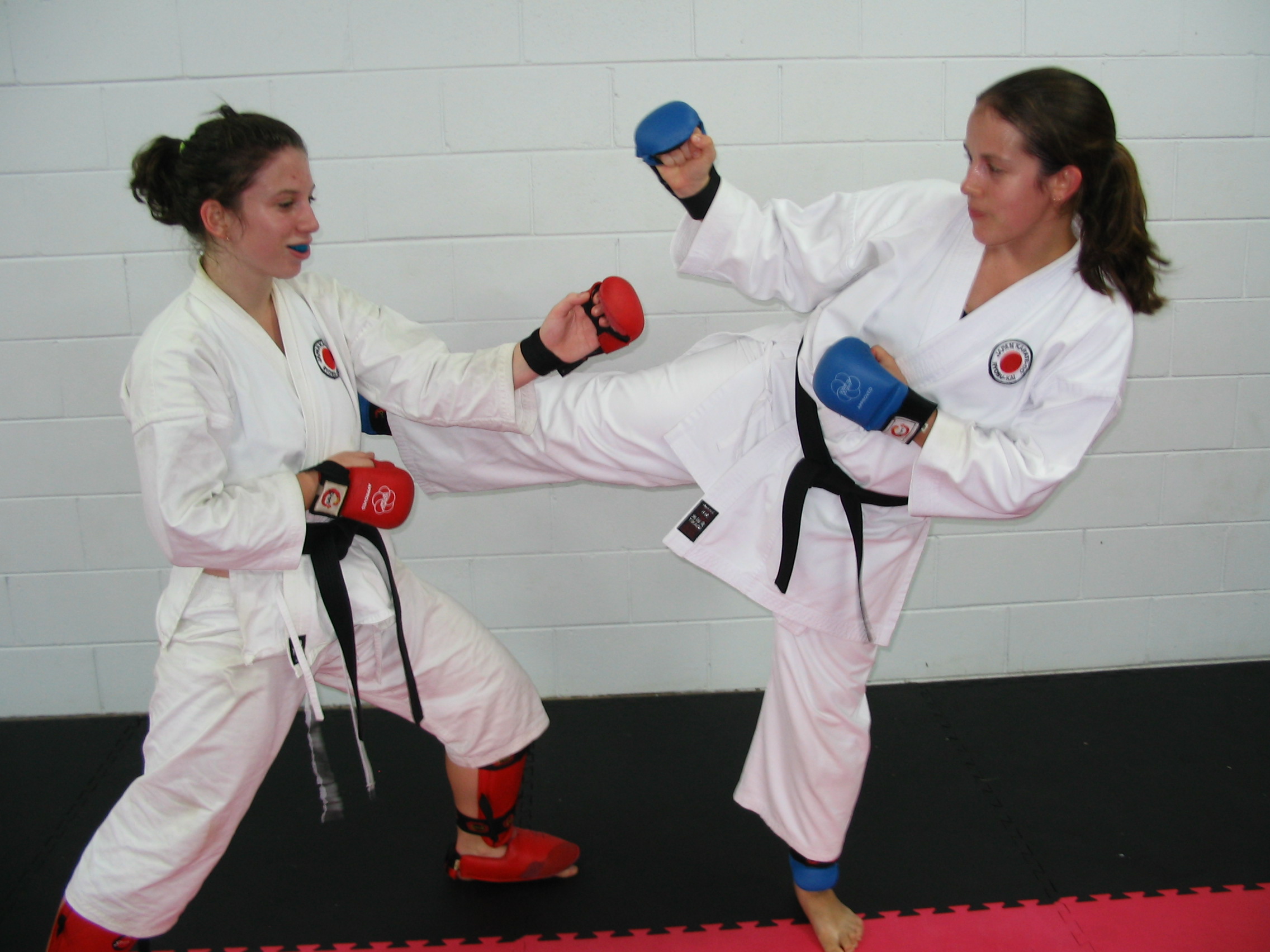 All of your requirements including uniforms (Gi), club patches, books, videos, weapons and sparring equipment can be purchased from your club.

It is your responsibility to attend the recommend number of lessons and to ensure you fulfill the requirements For the promotion, the prescribed grading fee is payable before testing. Assessment is anongoing process at your Academy. The format of the testing procedure is pretty much the same for all promotions. Members don’t fail grading’s at the Academy, But they may have to repeat certain sections ifthe examiner so determines. Should you not complete all elements at the first attempt, don’t be discouraged. Your instructor will give you feedback to enable you to fulfill the requirements. You are notchanged again for that grading. Nominations are to be received fourteen days prior to assessment.

If you have a problem in training, or you are concerned with your progress, please talk to your Instructor about it, away from training if possible and explain your situation in confidence.

Regular training at the club should be supplemented by home study, which involves practicing your techniques, reading about the various aspects of Karate and studying your course material. There are tenlevels (Kyu in Japanese) to Black Belt, as follows: if training 3 to 4 times a week. 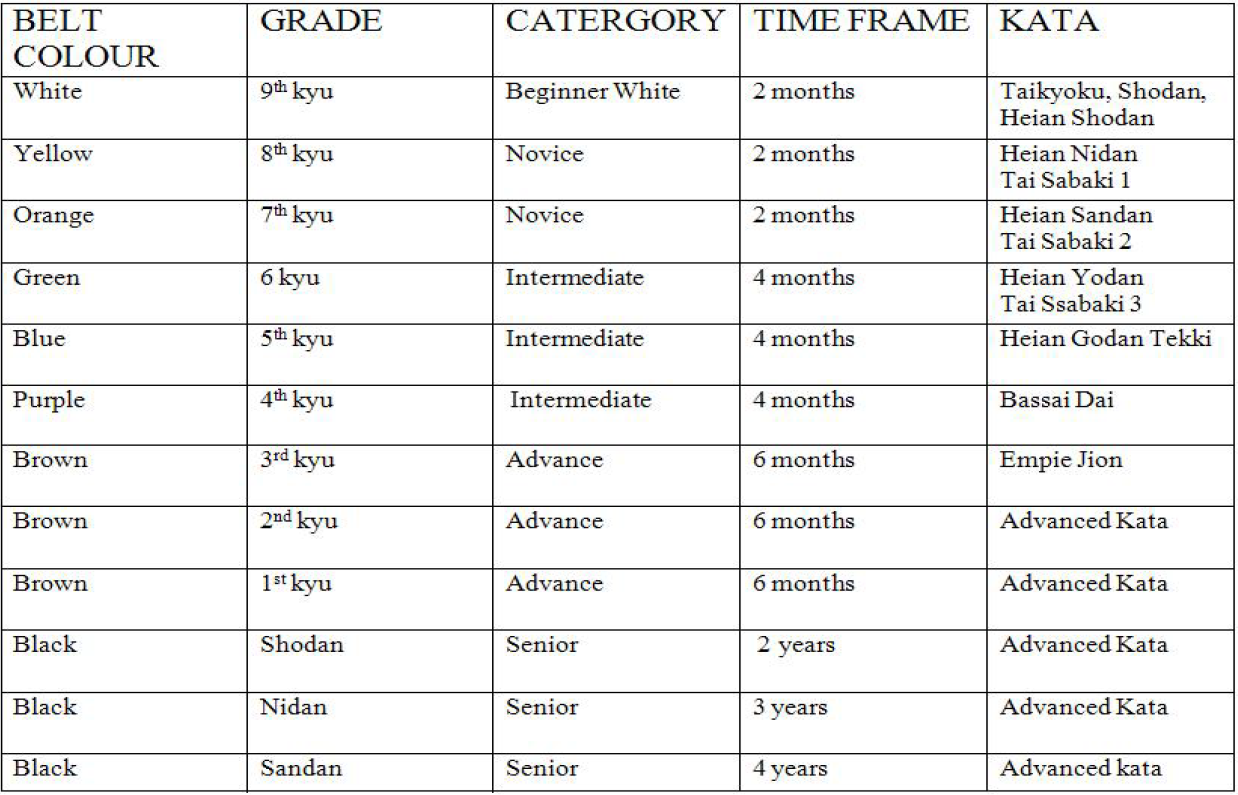